Phil’s book, Joe and the Stars illustrated by Connah Brecon and published by Scholastic Press, has been named a Notable Book in the Children’s Book Council of Australia Awards for 2022.

Phil has three new books coming out in 2022.

A Special Edition of Phil’s best-selling picture book ANZAC Biscuits, Illustrated by Owen Swan and published by Scholastic Press, is being released in March.

Phil has once again collaborated with the incredible Shane Devries and their new picture book CRUMBS, published by Scholastic Press, will be released in April.

The third book for Phil this year, The Garden on Red Gum Road, illustrated by Danny Snell and published by The Little Book Press will be released in May.

New release, Joe and the Stars

Phil’s new book Joe and the Stars is illustrated by Connah Brecon and published by Scholastic Press.

In the red dust, where the sky is wide, Joe loves watching the stars. He marvels at their mystery and wonder. But when his family moves to the city… the stars are hard to see. Will Joe find a way to make them shine again? With autobiographical undertones, this is a twinkling tale of resilience, family and friendship.

One Drop of Rain

A new musical for schools, choirs or classrooms to perform.

Including script, lyrics, sheet music, suggested study units for the classroom and a CD with performance tracks, sound effects, backing tracks and full recordings for learning.

Simply read the script, learn the lyrics, put on the CD and perform!

You can listen to some sample songs at https://songlibrary.net/One-Drop-Of-Rain/

Phil’s latest release, Wilbur,Grace and Joe, has been beautifully illustrated by Amanda Graham  and published by The Little Book Press, the publishing arm of Raising Literacy Australia, a not for profit organisation that promotes literacy, books and reading through The Little Big Book Club. 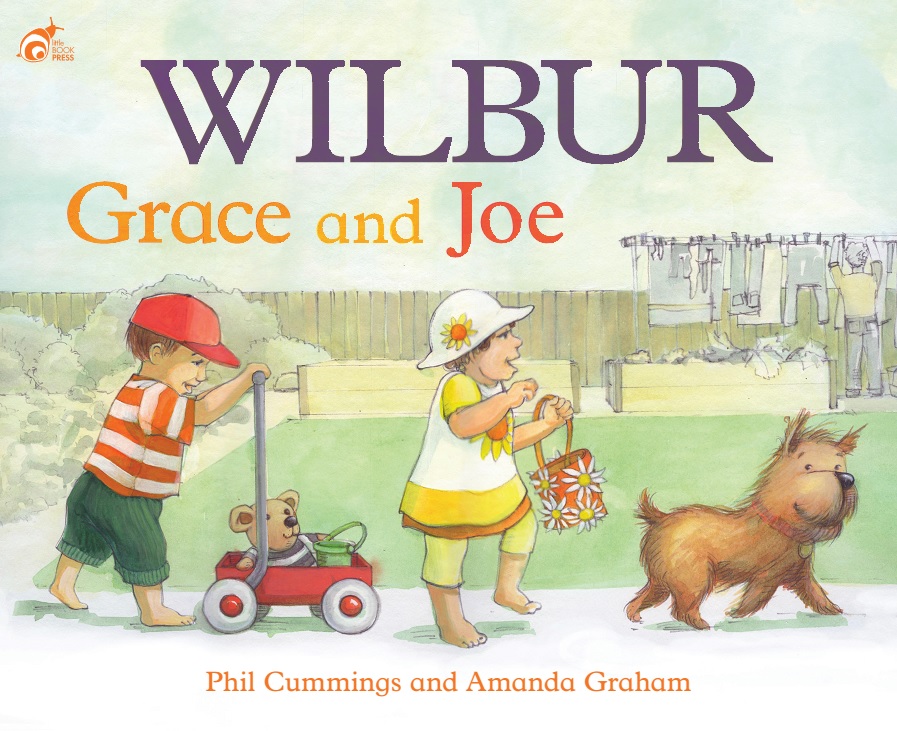